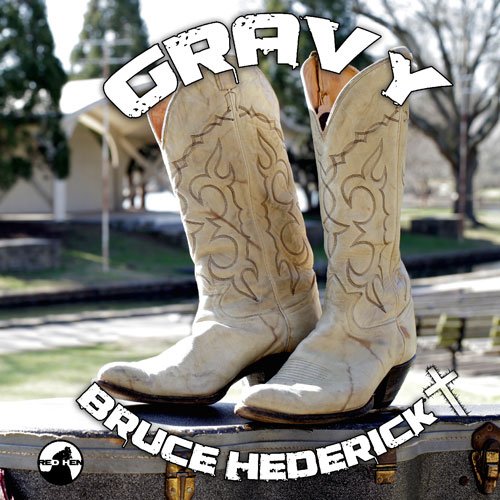 Local NC country music artist Bruce Hedrick has just charted another #1 hit song. Today the radio chart produced by Christian Music Weekly announced that “Gravy” (written by Max T. Barnes) has earned its place in the #1 spot in the country charts. Bruce Hedrick a local Mooresville artist has had a string of success over the past year. Last month he was a showcase artist at the Hard Rock Café in downtown Nashville TN that was orchestrated by Red Hen Records.  His song “Roses From God” which has a video that was filmed at Rock Springs Campground 2 years ago charted number #1 in May of this year on the same chart, and was the featured song as it charted number one in PowerSource Music magazine.

Late yesterday it was announced that Bruce Hedrick was nominated for ICM male vocalist of the year, which will be announced in October.

Last October he charted “A Better Man” #3 in the national charts.

Bruce’s strong stage performance and cutting vocals are true blessings for him. His story is unique growing up on a mill hill, performing for nursing homes and churches.  “He is a humble guy with amazing talent says his management team”. Bruce has opened for Chris Janson, Lorrie Morgan, Logan Brill and Shenandoah, and had recent appearances at the Denver Fireworks Festival. Download Gravy on CD Baby or Itunes. For Bookings visit.  www.BruceHedrickMusic.com

Awesome time last night filming the new season material.  You can catch this on Daystar…

A Better Man On The Charts